For this weeks Fermynwoods Friday, curator and writer Angela Kingston remembers our exhibition, Make Believe, and discusses how memory informs her curatorial ideas.

In 2013, Fermynwoods curated Make Believe, an exhibition at Nottingham Castle Museum and Art Gallery and its grounds, and asked me to go along and write a response. In the gatehouse, there were three carpets by Debbie Lawson that she’d reworked to resemble tiger-skin rugs and wall-mounted animal heads. Shane Waltener‘s Panoramic Pathways (Nottingham City Lace) was a network of string zig-zagging between trees. Shapes mown in the grass by Mark Dixon suggested the traces of ancient structures. Inside the museum, Alan Kane had placed charity shop finds within the displays. A painting cloth on the floor turned out to be an artwork by Susan Collis in which she’d sewn spatters of grey, white and pink into the fabric using tiny stitches. A film by Wayne Burrows contemplated several museum objects.

I remember that it was very sunny, and that there were lots of people. And that humanity was on display in other ways too, via the highly elaborate commemorative flowerbeds and a huge knight made of bedding plants. But of everything that anyone experiences on a day like this, packed with vivid sensation, what is it that’s going to stick?

There was another exhibit in Make Believe that took a little time to locate and which was very quiet and subtle. Jason Singh‘s Hidden in Plain Sight was an audio artwork installed behind an ancient door set into the side of a rock garden (a permanent feature in the castle grounds). Holding my ear to the letterbox, I could hear crows and general twitterings – and also an owl calling, and what could have been a monkey-call, and much stranger yowls and mews.

Curating (which is what I mainly do) is, for me, a process by which my unconscious will nudge me with experiences of art that it has stored away. And so, while I was curating an art exhibition about nature with a sci-fi feel, a memory of a vivid sensation disgorged itself. I was pressing my ear to an old door in the side of a steep garden and hearing an unexpected mixture of bird and animal sounds.

Right now, as I’m writing this blog, another soundwork by Jason Singh, called Mimesis III, is playing in Ty Pawb, a beautiful new gallery in Wrexham. It mixes the sounds of morning, afternoon and evening, all of them a little strange, and all of them created (as was the case with his soundwork in Nottingham) using only the artist’s voice and a synthesizer. Mimesis III is part of a big, 9-artist exhibition of paintings, sculptures, performance, video and sound, called Is This Planet Earth? The exhibition will be at Ty Pawb until 24 June, and then Aberystwyth Arts Centre, 13 July – 16 September, and finally Ferens Art Gallery, Hull, 27 April – 7 July 2019.

And so the Make Believe conjured by Fermynwoods in Nottingham continues. 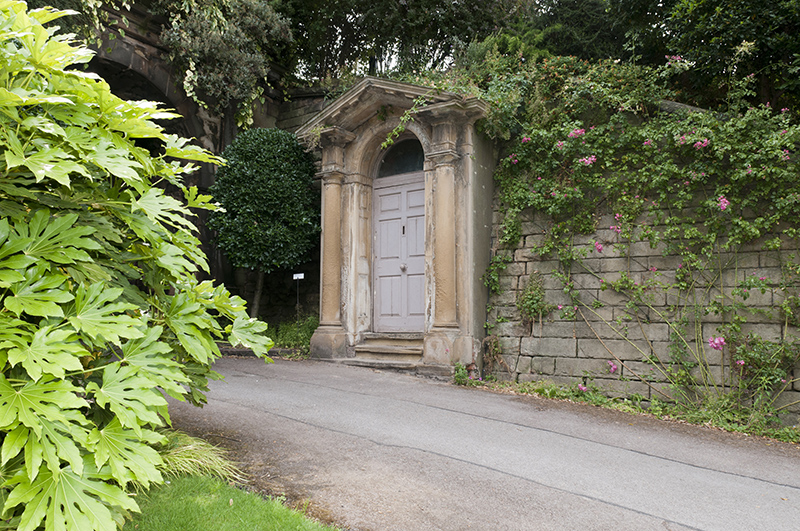