I Bring my Body to This Place, to Observe the Coming and Going of Life, was a sound installation by Jason Singh during summer 2016 which explored themes of home, separation and migration for both people and wildlife.

Installed in the North Bird Hide at Titchmarsh Nature Reserve, formerly known as Thrapston Gravel Pits, Jason’s installation was the culmination of months of research into the social history around Thrapston, which unearthed connections between Northamptonshire and Washington DC.

Although Thrapston is a small town, not well known outside of Northamptonshire, it has a significant link to the USA. Sir John Washington, the brother of George Washington’s great-grandfather, was Mayor of Thrapston in the seventeenth century and lived in Montague House on Chancery Lane. His wife is buried in the Church of St James, where the Washington family’s Coat of Arms is displayed. Bearing a rudimentary stars and stripes design, the crest is the origin of both Thrapston’s coat of arms, and remarkably, the present day American flag.

Travelling to Washington DC, Jason interviewed Fath Davis Ruffins, Curator at the National Museum of American History, Smithsonian Institution, who described America as “a country built on migration”. Another interview included an Ethiopian taxi driver whose own migration story was punctuated with the electronic instructions from his sat nav, as he took Jason on his journey through Washington DC.

For I Bring my Body…, these interviews were interwoven with thoughts from American residents living on the outskirts of Thrapston, local stories, conversations, birdsong from the George Washington National Forest, and field recordings from both Thrapston and America.

The resulting soundscape, which was slowly activated upon entering the hide and broadcast gently within, offered a reflection on the meaning of home and presented an alternative perspective on the emotive subject of migration. In the safe space of the bird hide, visiting members of the public could observe the migration of birds to and from the nature reserve, while encouraging a moment of introspection into their own place in the world.

As an artist, Jason always puts his whole heart into his work. This piece was as much a meditation on his own life as it was an invitation for members of the public to consider their own. Jason shared a moving anecdote with me about his earliest memory, which shaped his ongoing perception of the world through sound. He also discovered his own ancestry of travelling musicians. This work made some sense of his own migration as he brought his body to each place.

As I did the same, what resonated most was Fath Davis Ruffins statement that “people who are completely satisfied where they are generally don’t migrate”. It is friends, family, the environment, and particularly culture that make Northamptonshire my home. All words that I identify with Fermynwoods. 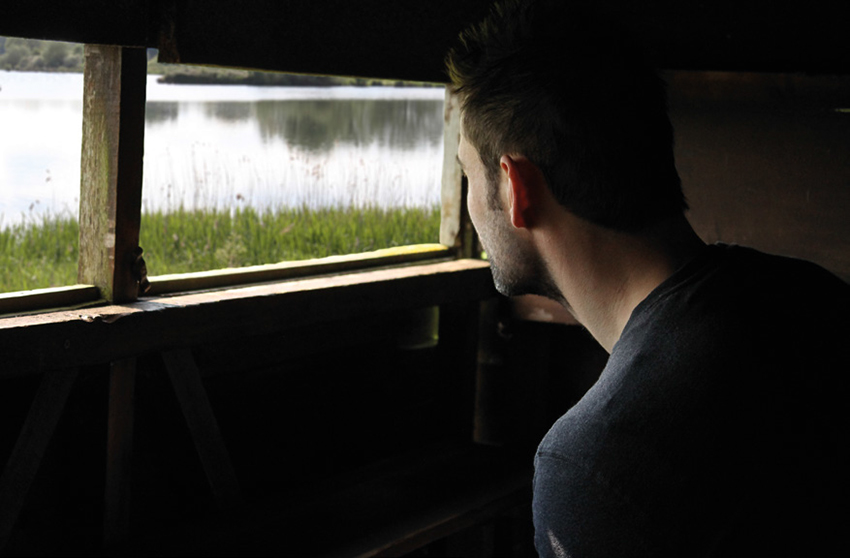 Image: I Bring my Body to This Place, to Observe the Coming and Going of Life – Jason Singh

I Bring my Body to This Place, to Observe the Coming and Going of Life was funded by Arts Council England and supported by the Wildlife Trust for Bedfordshire, Cambridgeshire and Northamptonshire.