Out to Art was the name given to a series of art installations and interventions in 2007 aiming to encourage members of the public and school groups to venture out in Fermyn Woods to experience both art and nature. For this week’s Fermynwoods Friday, naturalist, loyal subject of the Purple Empire, and long time friend of Fermynwoods Contemporary Art, Matthew Oates recounts both these “doings” and the world beyond.

Back in the rainy summer of 2007 I was led down a narrow deer path, and there, in a tiny sunlit glade, dangling exquisitely from a bush, was a single gilded leaf. Fermynwoods Contemporary Art had commissioned an artist [Jo Coupe] to wander the woods with a pot of gold paint and randomly gild leaves. It needed doing, for it brought an element of otherworldliness into a Forestry Commission plantation forest.

Also that summer, a tank was sited outside Sudborough Green cottages, created out of roly-poly farm bales plastered in mud, with a tree trunk as a gun. “Everyone needs a tank” was the reason given, at least by the artist [Sam McGeever]. Gradually it disintegrated: birds nested in it, mining bees burrowed into it, and the rains washed it away – but that was all part of the art.

There was also what became known as the Salmon Incident, when a 14lb salmon was winched 30’ up an oak tree along the main riding in Fermyn Wood to attract Purple Emperor butterflies [by Oliver Bancroft for his film Apatura Iris]. The Emperors ignored it, the dog walkers failed to notice it, and it gyrated mindlessly on the gentle breeze of eve (or whatever The Poet called it) until the hornets ate it.

Finally, for this needed finality, I staged the Emperor’s Breakfast, in which a variety of gross indelicacies were laid out on party plates along some 50m of white clothed trestle table one July day, to tempt down Purple Emperor butterflies – fresh fox scat, Stinking Bishop cheese, pickled mud fish, the lot. The dress rehearsal was spectacularly successful. It was filmed for TV on three different occasions.

All this was staged in Fermyn Woods in the name of Art. Other happenings will follow. Yet the woods have their own art, Nature’s: glow-worms, the reeling song of the Grasshopper Warbler, and the iridescence of the Emperor’s wings. Walk the woods, torchless, on a dark summer night and you are in a world apart, the real world.

And these woods are the heartland of the artist and nature writer BB (Denys Watkins-Pitchford, 1905-1990). An old-fashioned gun-and-rod naturalist, and erstwhile teacher of Art at Rugby School, BB was one of the greatest nature writers in the English language – and a brilliant wildlife and landscape artist.

Someday, a centre will be created near Brigstock to promote nature writing and nature art, and BB’s way of looking at and, most importantly, dwelling within the world. 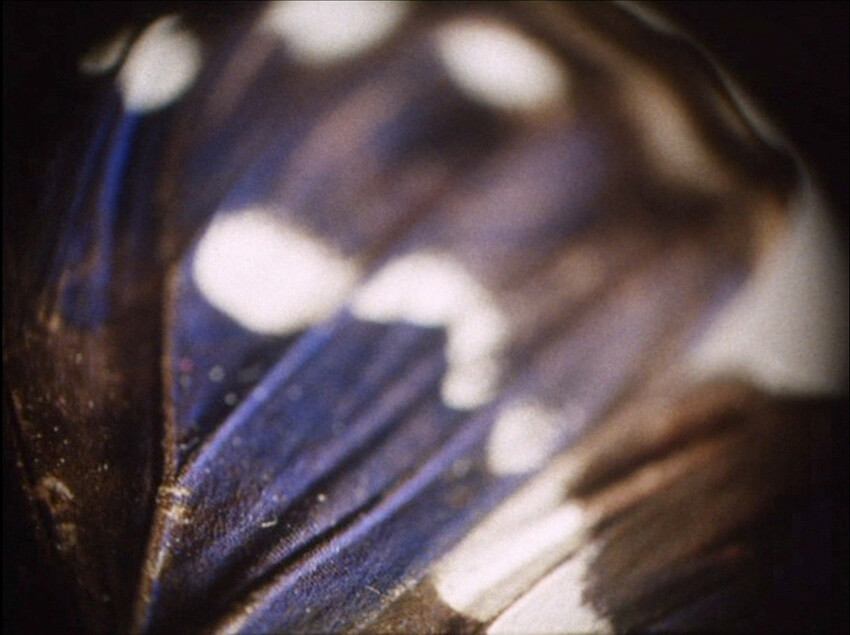