Our next artist in residence at Fineshade Wood is Justin Carter, Reader in Contemporary Practice: Art & Environment and Lecturer in Sculpture & Environmental Art at Glasgow School of Art.

His body of work Blood From Stone, produced this summer, is inspired by the regional relationship between Oak and Ore. During his research, Justin identified this as an area of ancient industry, iron smelters having been fuelled by the abundance of wood fuel from Rockingham Forest. Transforming this historic relationship to the visual, Justin combined oak galls and bark from the landscape with rust removed from local ironstone quarries’ dragline buckets to make iron gall ink.

Beginning Thursday 20 December, Justin will be exhibiting prints at The Arches made from this homemade ink along with related objects from his studio. 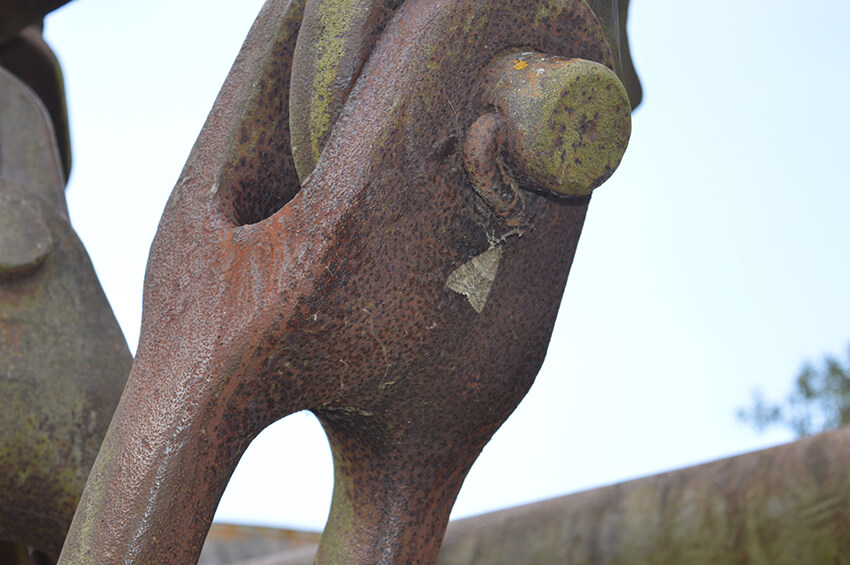 Justin is the second of four residencies at Fineshade Wood from 2018 to 2020 as part of our two year programme, The Forest Is The Museum. The following residencies will be with Owl Project and Abigail Lane & Lala Meredith-Vula.

Justin Carter was selected for New Contemporaries (2000) and developed work during the inaugural residency at Cove Park (2000) shown at Tramway, Glasgow. In 2000 he won the Bulkhead Prize for Public Art in Glasgow for his work ‘Wasteland’. He has been artist in residence at Tate Liverpool (2001), Grizedale (2002) and Berwick Gymnasium (2004). In 2013 Justin was commissioned by Trust New Art to make a response to Leigh Woods in Bristol.