Open Online One was selected with the assistance of artists Andrew Langford and Simon Woolham, and was the first of seven annual online exhibitions between 2010 to 2017.

The decision to curate an online collection of work helped to continue our mission of infiltrating the everyday. As much of our everyday lives take place online, it was a natural location to infiltrate. Secondly, having an open call for work to be shown online meant we could select from a wider pool of artists and include a greater variety of voices and perspectives from and about the world. Thirdly, by expanding our audience across the globe to anyone with Internet access, we could reach an audience who might otherwise struggle to visit some of our more rural interventions.

These infiltrations were exemplified by Adeniyi Odeleye’s Shifting Realities. A series of images of dilapidated Nigerian roads, referring to the country’s tendency to find temporary, easy solutions to the lack of basic infrastructure, which is hindering development. “When there’s no pipe-borne water, he simply digs a well. When there’s no electricity, he switches on his generating plant. When the roads go bad, he simply finds an alternative route or gets an SUV”. When there was nowhere to show these photographs where he lived, Adeniyi’s solution was to present them in our Open Online.

In Ferndale, Western Canyon, Los Angeles, Richard O’Sullivan alternated negative footage with positive stills, to deconstruct the watery oasis of Griffith Park, LA, questioning the supposed wilderness of the manmade park, as much a simulation of nature as the city itself. Extending the idea of our lost relationship with the natural world and other species was Portrait of a species by Rowan Corkill, a series of images both amusingly and disturbingly depicting man as a dominant predator.

Garry Hunter’s ImaginedStates disguised real locations as imaginary states through ambiguous textual observations, encouraging us to imagine our own scenes in response to the excess of images and instant gratification that surround us in both the real and virtual worlds.

Lina Kruopyte’s Are You Alive? presented a seemingly interactive work that invited the viewer to make choices, with the questions based on familiar slogans which ultimately never produce satisfying answers. Do You Just Do It? Yes. No. Maybe.

Sarrita Hunn’s 99×9.2 was a looping animation inspired by the VJ culture she experienced while living in Berlin. Taking a 10x10cm German sketchbook of 100 pages, and a set of 9 markers, the two variables were used to make 9 sets of 99 drawings. Each drawing set was scanned to produce a variety of projects, including the animation shown online.

Rather than simply present documentation of existing work online, all of the selected submissions responded to new possibilities opened up by the Internet in a creative way, particularly in terms of finding new ways of thinking, making, engaging and interacting with art. In order to stop this work from becoming documentation, the online exhibition was time limited, with the work removed from our website after one year. 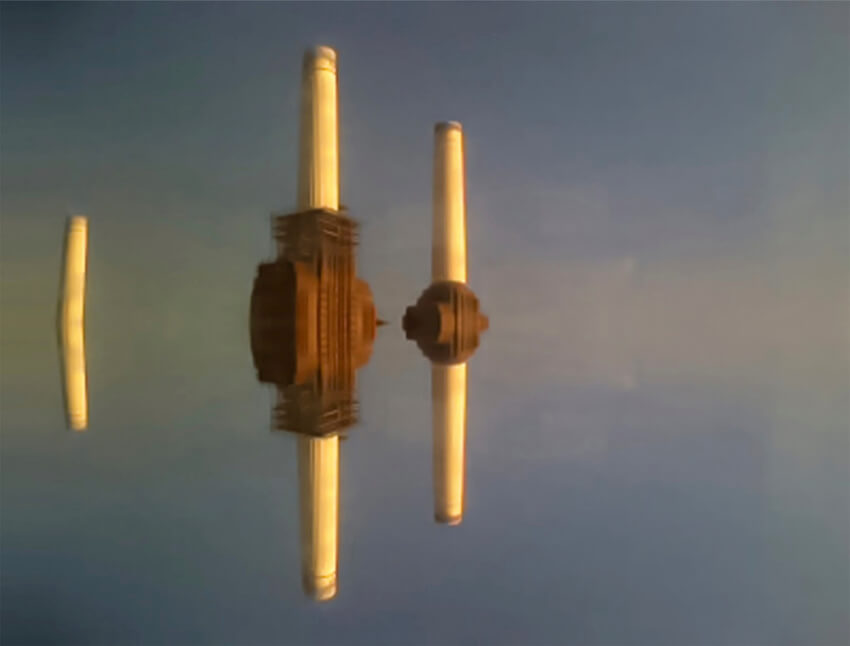 Subsequent Open Online exhibitions were Open Online Two (sound based work); Gesture Online (work selected from Live Art Development Agency’s archives to compliment our Gesture project); #dawnchorus365 (a single commission from an open call); Just Like This (work creating dialogue between artists and participants through a series of online instructions); Too Long For iTunes (challenging the limits of online presentation and exploring offline digital culture); and Can You Hear Me? (asking what role artists can play in transmitting data of political or social importance and whether digital processes can reveal new perspectives).

Look out for more Fermynwoods Friday posts each week looking back at some of our favourite projects over the past 20 years of Fermynwoods Contemporary Art.